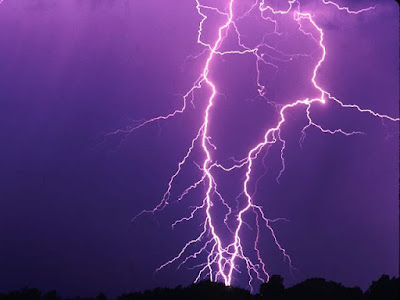 Jetlag is a killer. Simultaneously pernicious and compelling.

My brain is a well spun bundle of fairy floss. Colourful, certainly, but lacking a coherent structure. Getting any cut-through to a brain in this state, requires considerable substance.

To be struck by intellectual lightning twice, is borderline miraculous.

With that in mind, I have two musings to share with you, worthy of your time.

The first is the words of the great Francis Ford Coppola, who I was fortunate enough to hear speak in person at the Tribeca Film Festival last week.

Mr Coppola described a moment of frustration when, in the wake of 'The Godfather' and its enormous success, he STILL was unable to get his next passion project off the ground.

At this point, Coppola had five Oscars on his shelf. FIVE. Yet he still could not lift 'Apocalypse Now' off the runway.

And now, angry that his success could not open the doors he wanted, Coppola's Oscar statuettes seemed to be staring at him. Mocking.

So he threw them out the window. Literally.

Enraged. Incensed. Frustrated to the point of discarding what most filmmakers dream to own.

Now bent and broken, in his garden bed.

Thankfully, he told us, his mother called the Academy and explained that "a maid had knocked the statues over while dusting." The Oscars were repaired.

Coppola would eventually manage to secure the finance for 'Apocalypse Now', contributing a large portion of the funds himself. The film would go on to win the Palme d'Or at Cannes, and be nominated for 8 Academy Awards, including best picture and best director.

But that's not the element of the story you should assimilate. What you need to know is that, even with five Oscars, one of the great film artists of our time needed to push to ensure his vision was realised.

If Mr Coppola can push, so can you.

In it, Louis talks at great length about his process to create, self-finance, write, direct and self-distribute his new show 'Horace and Pete'.

It penetrated my heavy brain fog with ease, so it's a must listen for you all.

Thank goodness they were figurative.

- - - - - - - - -
WANT TO COMMENT? THEN BECOME A SUBSCRIBER AND ALSO GET THIS WHIMSICALLY OPTIMISTIC NEWSLETTER STRAIGHT TO YOUR EMAIL.
http://www.openingactfilms.com/contact-us.html
Posted by Unknown at 2:38 AM

DISPATCH FROM THE U.S.A. 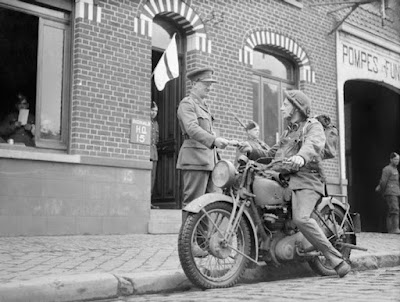 I'm writing this over a thoroughly over-fed belly in New York City.

While on this trip to represent our film 'Chip' at the Rochester International Film Festival, I had the pleasure of doing a radio interview with the Rochester NPR radio station (WXXI with Evan Dawson).

My segment is the first twenty minutes, but the whole thing is worth a listen and I answer another industry question near the end.

http://www.openingactfilms.com/contact-us.html
Posted by Unknown at 2:29 AM 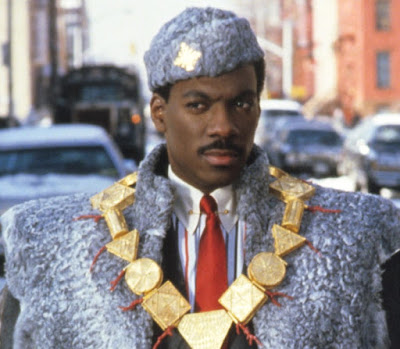 '12.12.12' is now wandering in that ethereal world of footage and ideas, waiting to be rescued by the edit.

I'm currently in the midst of packing my assorted knick-knacks, departing midday for New York. 'Chip', my short animated documentary, has been selected for the 58th Rochester International Film Festival.

When it rains it truly pours.

But the truth is the most important plate that I'm currently spinning, is the edit I'm leaving behind.

All that matters, ever, is the work.

http://www.openingactfilms.com/contact-us.html
Posted by Unknown at 2:22 AM

IN THE MIDST OF IT ALL

I write this at the end of two long and intense days of production on our new film 12.12.12

We're halfway through, with another two very big days to go.

I have little mental capacity in this exact moment, so I thought I would share the below photo instead.

It's what a producer looks like, sitting on set, while he marvels at the incredible beauty in seeing so many people come together to tell a story. 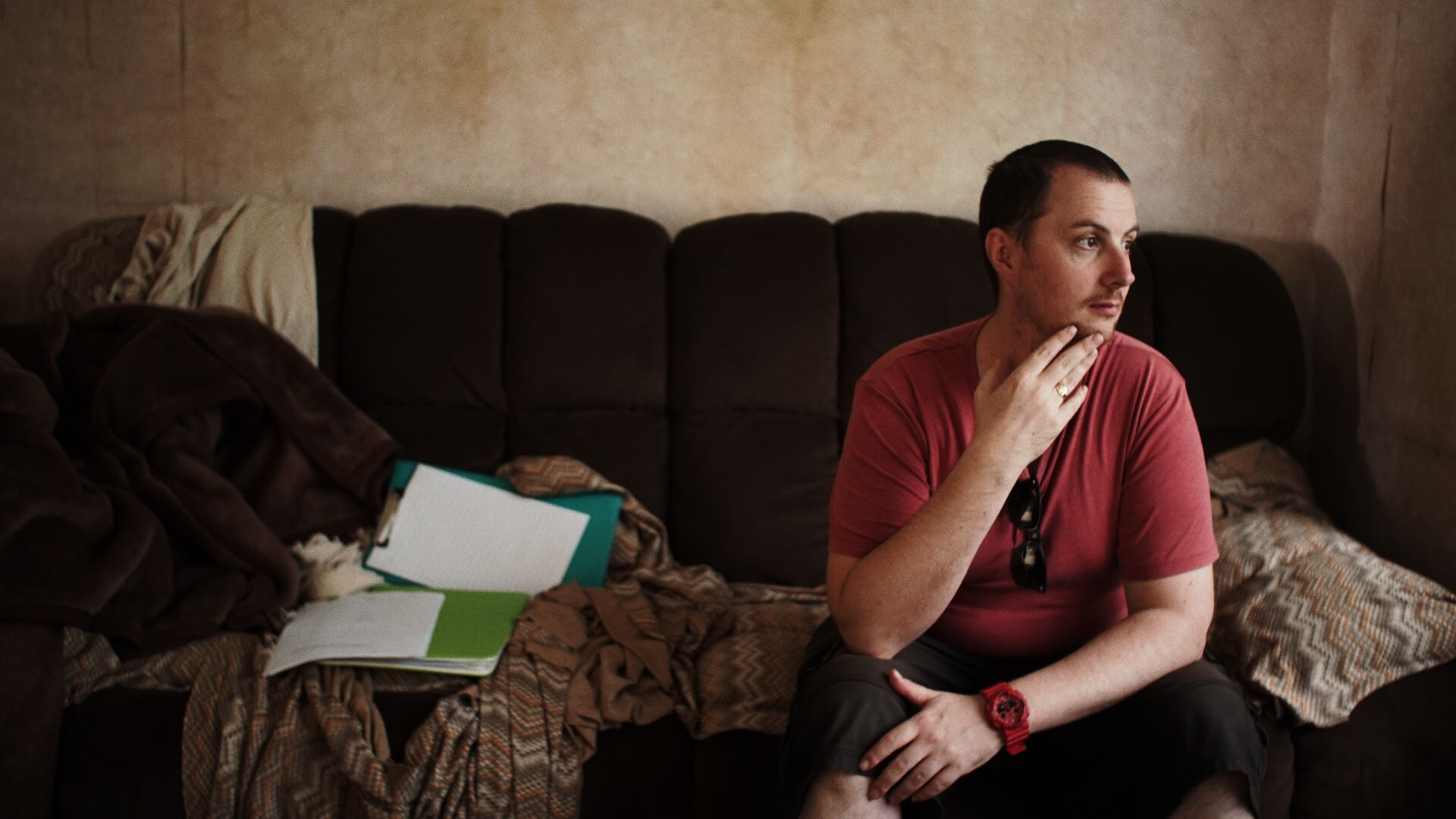 But then again, he may just be exhausted.

Passion projects rarely become reality without sweat, after all.

- - - - - - - - -
WANT TO COMMENT? THEN BECOME A SUBSCRIBER AND ALSO GET THIS WHIMSICALLY OPTIMISTIC NEWSLETTER STRAIGHT TO YOUR EMAIL.
http://www.openingactfilms.com/contact-us.html
Posted by Unknown at 2:18 AM