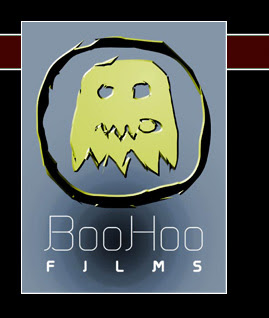 The end of 2009 has been crazy!
Chasing Mel had its penultimate screening at the Coasties Film Festival, and its last festival screening (at this point, anyway) in the Boo Hoo films competition final. It didn't win, but was very well received.
My latest film 'Untitled at a Bus Stop' had its first screening this week. Again, it was very well received and will get a bit more of a polish before I start sending it to festivals.
I have three other projects planned at this stage - a first cut of a short I recently shot called 'De-Sensitised', a short script about the consequences of a lothario lifestyle, and a first cut of a 30 minute documentary on Indonesia (from 42 hours of raw footage!). That should keep me busy for the next couple of months.
Thanks to all who have made 2009 a special year. It has been rewarding, challenging, heartbreaking, inspiring, sorrowful and joyful. I have learned, been burnt to the ground and rose from the ashes.
All my usual supporters have been there, doing the subtle things that make them the amazing people that I love so dearly; I have lost one person who took a piece of my heart with them, forever; and I have made new friends and connections that I will take with me forever.
Merry Christmas and a Happy New Year. Bring on 2010.
Posted by Pete Ireland at 6:14 AM