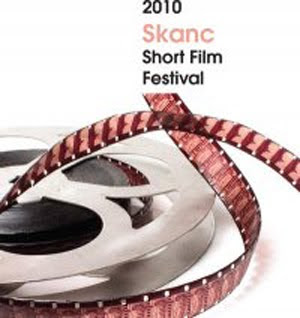 Chasing Mel screened in the SKANC FILM FESTIVAL, in St Kilda, on the 4th February 2010. I thought that would be the last time.

I am big enough to admit I was wrong.

Apparently, someone in Victoria liked it, and the film has now made the final on the 25th February 2010!!

I couldn't make it for the last screening, but I'll be going for this one. A good start to the year, no doubt.
Posted by Pete Ireland at 6:16 AM