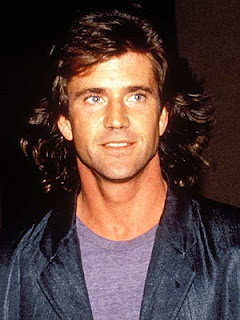 My first project will be a short documentary called Çhasing Mel. I developed and then pitched the project,along with 11 other people, and mine was one of four selected for production!

We are in production right now for 4 weeks and will be in post from 13 Ocotber onwards. The final film will be ready for screening in December 2008.

For further details go to http://www.sydneyfilmschool.com/films/film-database.aspx?film=6289

I am also working in a supporting role on Mark Tipple's 16mm film: 'Dirt' (http://www.sydneyfilmschool.com/films/film-database.aspx?film=6278)
Posted by Pete Ireland at 7:33 PM